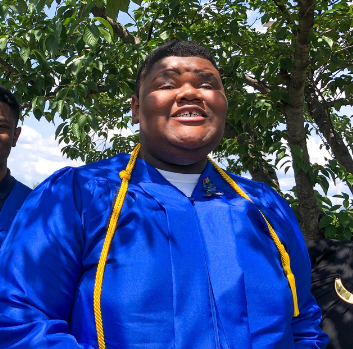 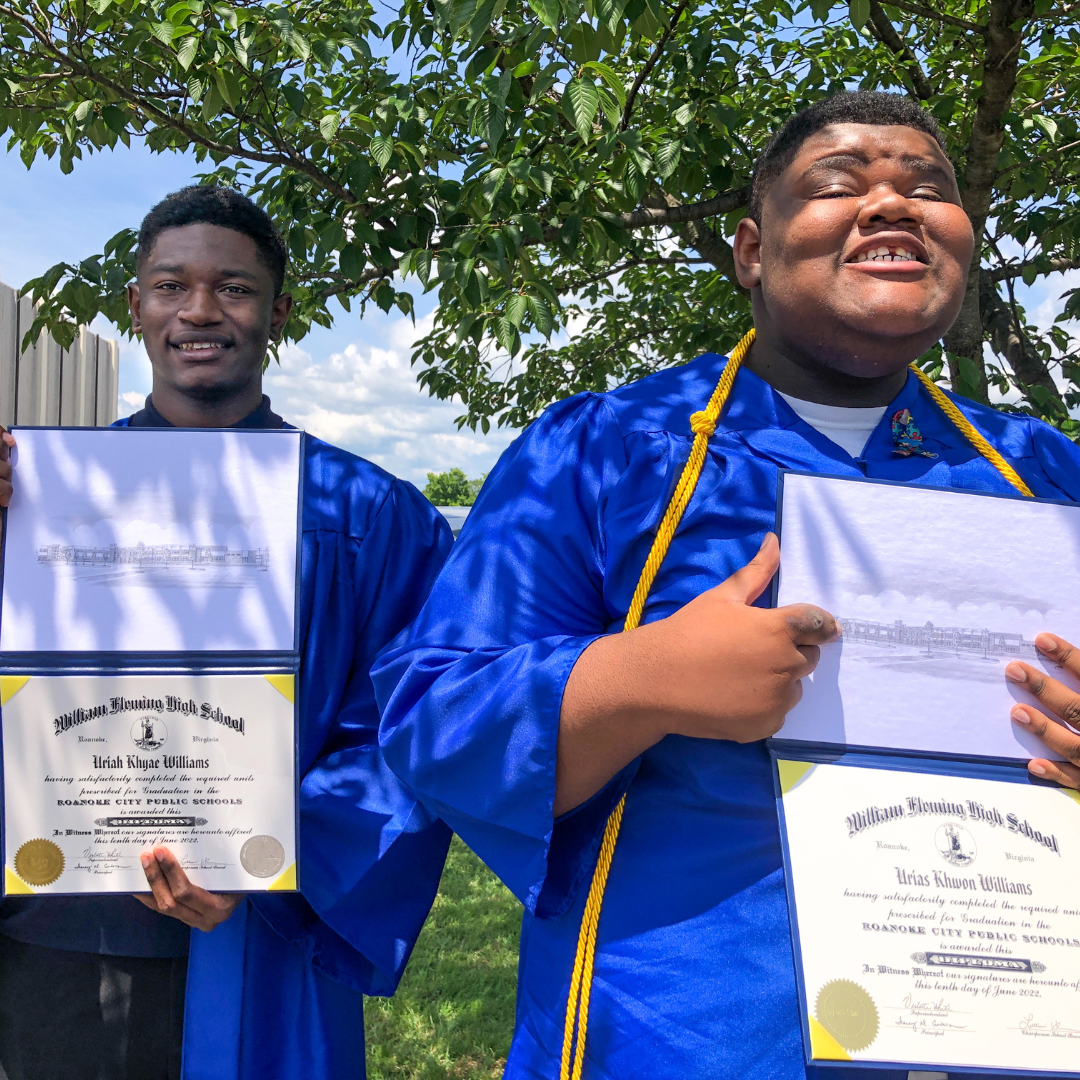 Urias and Uriah are twins. Their lives started in tandem with deeply connected spirits. They share undeniable similarities and stark contrasts.

Urias, born two minutes after his brother, was diagnosed with autism at an early age. His barely older brother has been his greatest protector and defender since infancy.

"They have always had their own language," explained Karen Williams, the twins' mom. "If Urias was in his crib or his car seat and became upset, Uriah immediately responded."

Uriah also promptly reacted when he heard Urias’ smallest cry from the adjacent kindergarten room. He would simply stop what he was doing, walk across the hall and comfort his brother. The teachers understood.

These 17-year-olds remain close. Uriah is a humble, people-oriented young man. Urias stands off a bit, watches closely, and then warms up quickly. Their two older siblings bring their own personalities and an abundance of support.

While Urias is considered "nonverbal" on the autism spectrum, his mom has a different perspective.

Urias' education started in Roanoke City’s REACH program which provides special services for children with developmental delays or disabilities. He entered enCircle’s Minnick Main School when he was in middle school and later Minnick Vocational School where he excelled. Urias’ parents described his development this way:

"When he was a baby, he wouldn’t look at you. As he grew, he would still give you very little in the way of communication. Now, he will look you straight in the eye and tell you, in his own way, exactly what he wants. His independence alone is a success story."

"Urias has transcended expectations," commented Ashley Wittl-Osborne, Assistant Director of Minnick Educational Services. "His confidence and sense of belonging is evidenced in a broad smile that has become his trademark." 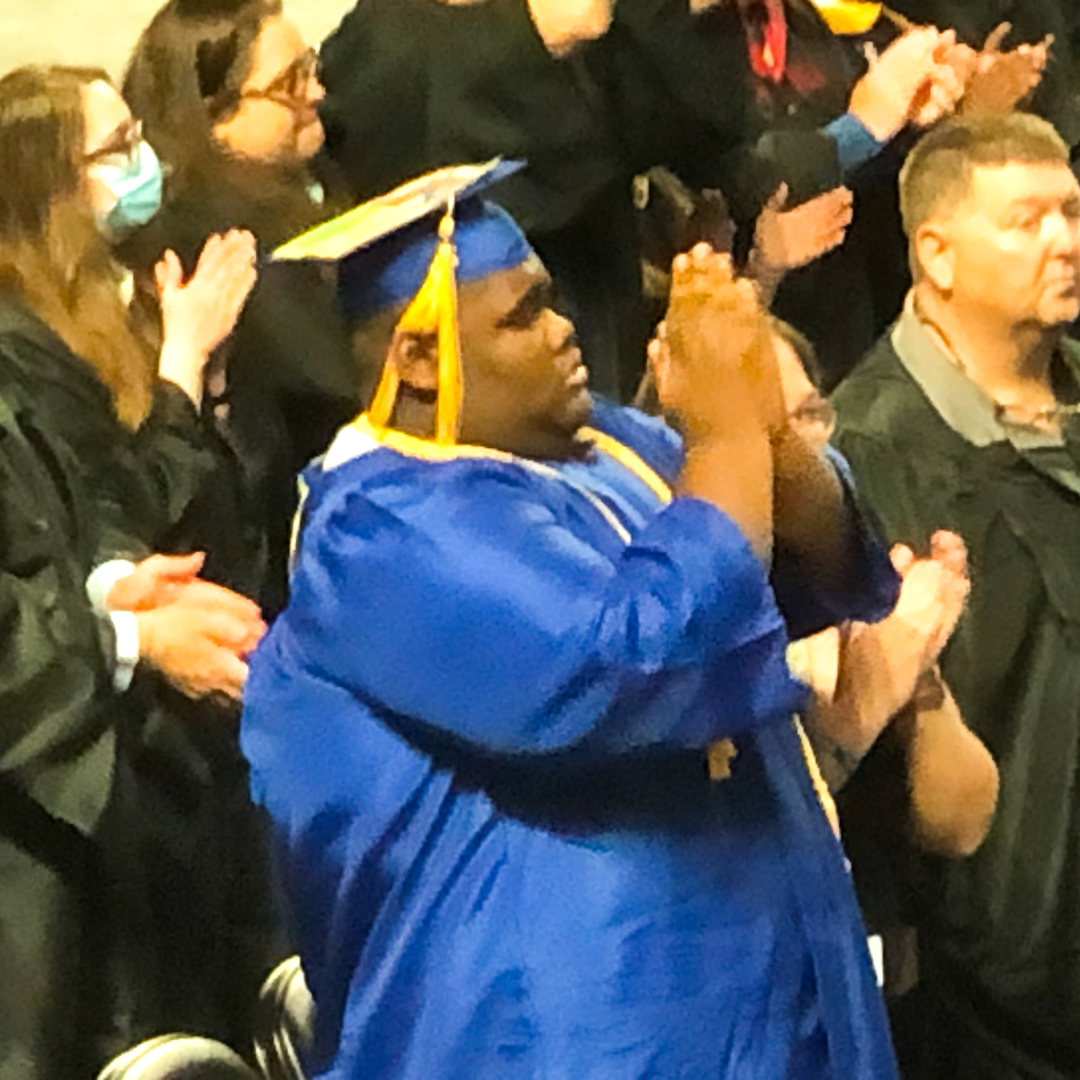 Both parents agree that love – yes, love – is what made the difference in Urias' progress.

"Everyone in the school system took the time to integrate with him beyond the classroom," explained Urias' dad. "They came to the house for birthday parties and found ways to let him know they really cared. They worked wonders in helping raise him. It really does take a village."

"Urias feels love," his mom added. "He knows it's there and he gravitates toward it."

With this solid foundation, there is opportunity to flourish, in all kinds of ways.

"Come to find out, Urias is a prankster," his dad said. "He loves jokes. We thought the other kids were the instigators, but Urias is the straw that stirs the drink!"

Love paves a way. It provides guidance, lends strength, and makes space for our humanness. It is at the root of countless investments made by family, friends, educators, and supporters. It is manifest in moments of achievement. While Uriah and Urias may not have been sitting side-by-side at their high school graduation ceremony, love was the bridge in the room as they turned their tassels – in tandem. 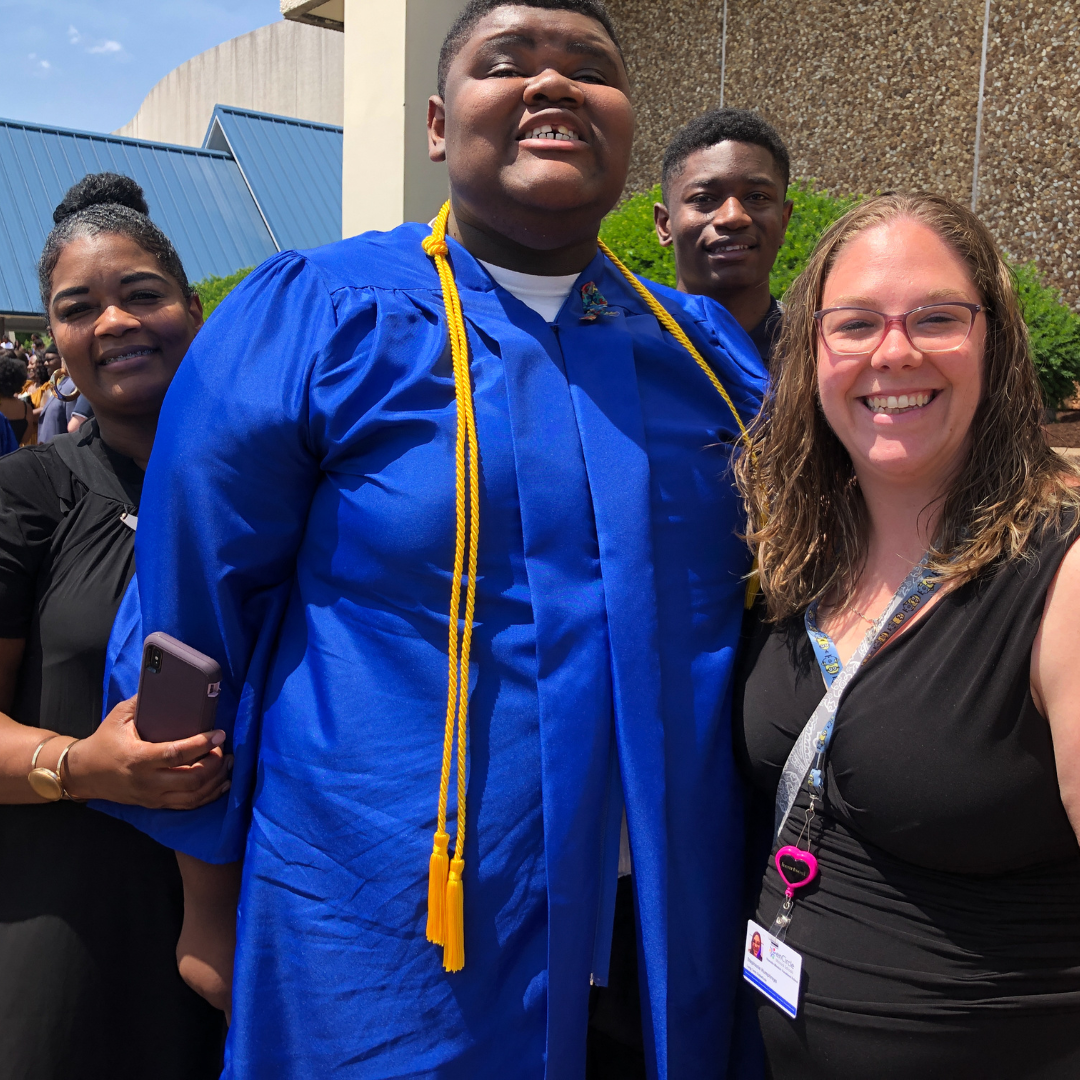