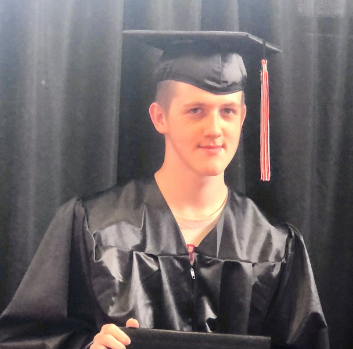 A Will And A Way

The accident was on a Sunday evening the last week of June near the Chilhowie town park. A family walk turned tragic when a young girl and her grandfather were killed by an oncoming train. Ten-year-old Damien witnessed the horrific accident. His grandfather and sister were the victims and, in many ways, so was he. In an instant, he was forced to process more than any young mind could possibly manage.

"When my sister and grandfather died, I was full of anger," Damien recalled. "I felt like it was my fault."

Seven years later, on the morning of his graduation, Damien shared the volatile feelings that consumed him following that horrifying experience. They drove him to emotional extremes and behavioral pitfalls. Those feelings were only magnified when his father died shortly thereafter.

"When my sister and grandfather died, I still saw some small reasons to be in the world, even when I was angry," Damien said. "But then when my dad died, too, I started wondering why I was even here."

Damien came to Chilhowie Middle School in Smyth County as a sixth-grader in the fall following the summer accident. His attendance patterns were the first red flag for school administration.

"We knew what the family was dealing with, and the trauma Damien had experienced," explained Kim Sturgill, Director of Pupil Personnel Services. "When he was in school, his behaviors were escalating, and he was, literally, failing every subject. We knew we had to intervene, so we got him involved in our ‘Project Return’ alternative education program." 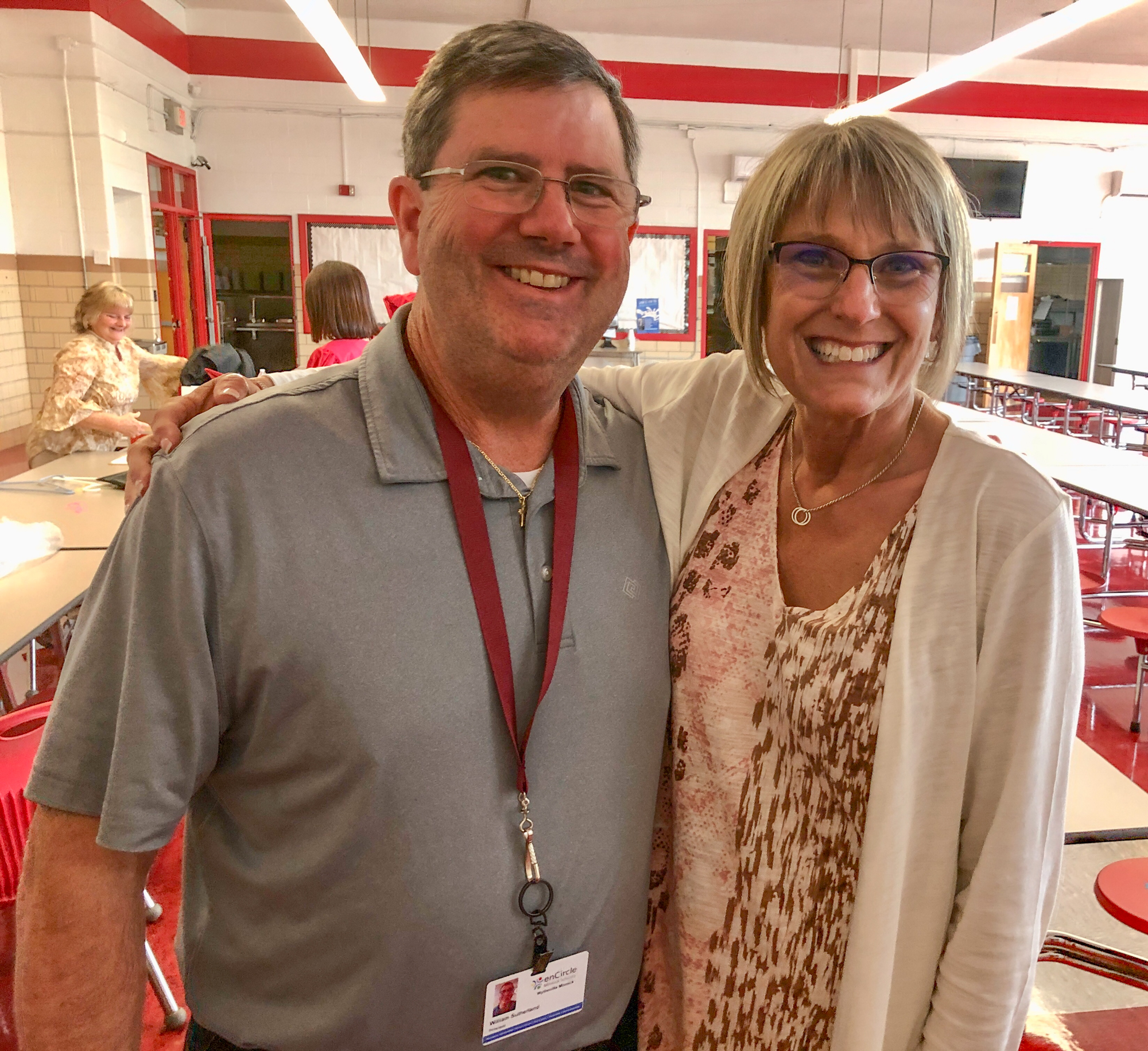 Project Return’s smaller class size, close-knit relationships and limited outside pressures helped minimize frustration and conflicts for Damien. There were academic and behavioral successes. However, when it was time to go to high school and they attempted the mainstream program, his issues quickly resurfaced. At this point, they knew he was capable; he just needed the right environment – one where he could trust that he was safe, and one where knew that love was unconditional.

That is when Smyth County Schools contacted Wytheville Minnick School.

"We knew Minnick was a great option for Damien," explained Kim. "We have seen several students who have not been successful in traditional academic settings absolutely flourish at Wytheville Minnick."

Damien came to Wytheville Minnick in the fall of 2019 and, according to Bill Sutherland, the school’s principal, he arrived angry.

"Sometimes it’s a challenge, but we look for relatable ground and the positive in everything our students do," explained Allison Kirby, an assistant teacher at Wytheville Minnick. "I tell my students, 'Look, any problem you have, we can work through it together.'" 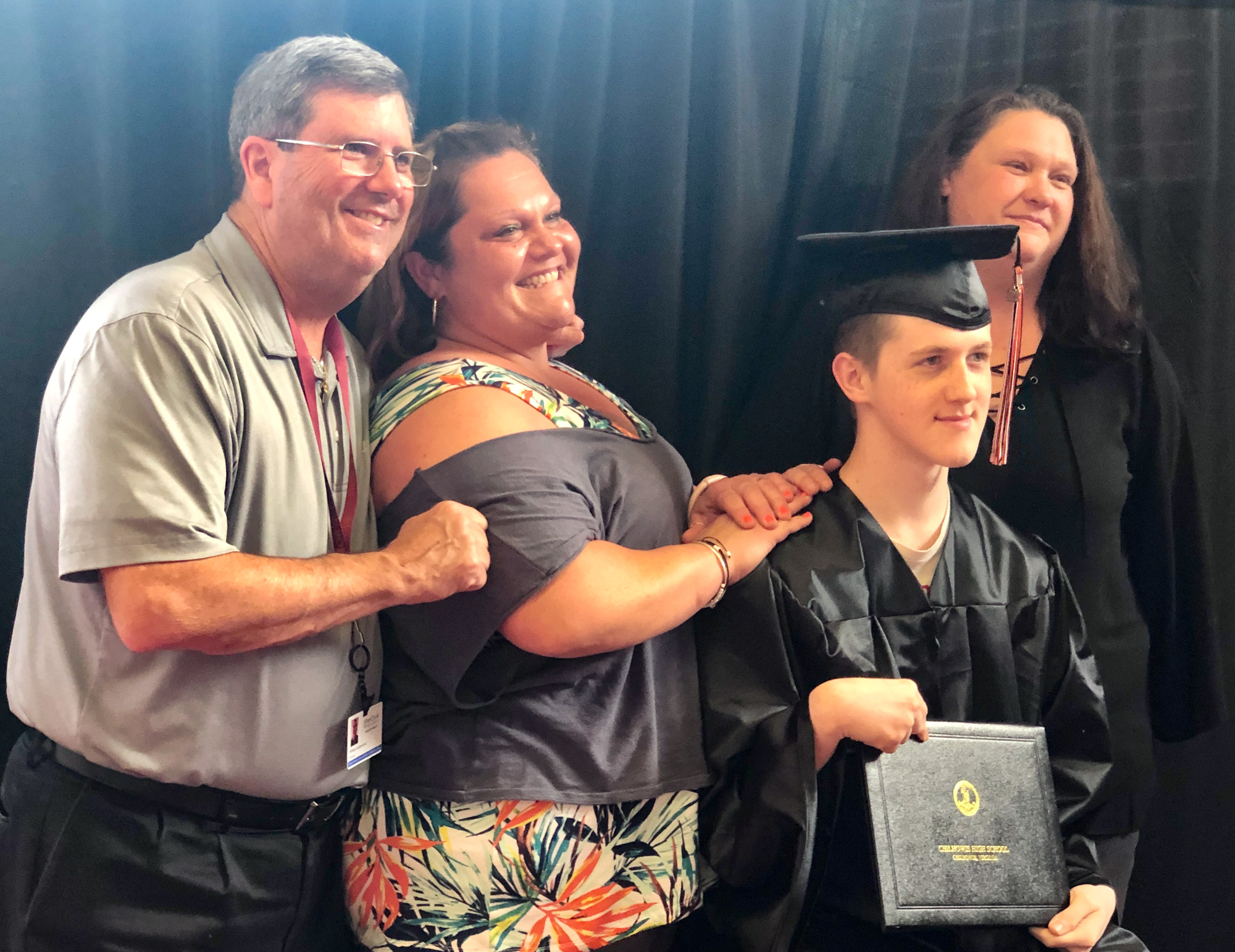 The pandemic shutdown was hard on everyone, certainly for students and definitely for Damien. The Minnick team knew that it was taking a real toll on him and began making home visits to keep him engaged in his education. What it really did was exemplify their care and commitment to him.

"We were not going to let go of him," Bill explained. "We met him where he was and kept showing him love over and over until he just sort of relented."

When the students finally returned to the classroom, that faithful support grew as did Damien’s trust.

"We must build trust," explained Mandy Funkhouser, Damien’s English teacher. "It’s only then that we can start taking the necessary steps forward."

Soon, what once seemed potentially insurmountable was incrementally advancing toward a high school diploma.

"I guess what I’m most proud of is my will," Damien said. "When I make myself do something that I don’t want to do, it takes a lot."

His will helped him see beyond his pain to an early promise he made to his family – a promise that he would get a diploma one day.

"I didn’t do this for myself. I just pursued that promise," Damien said. "For a long time, I didn’t think I would do it at all. But finally, I stood up and did what I knew was right."

Damien credits his Wytheville Minnick principal, Bill Sutherland, with playing a significant role in keeping him on track. 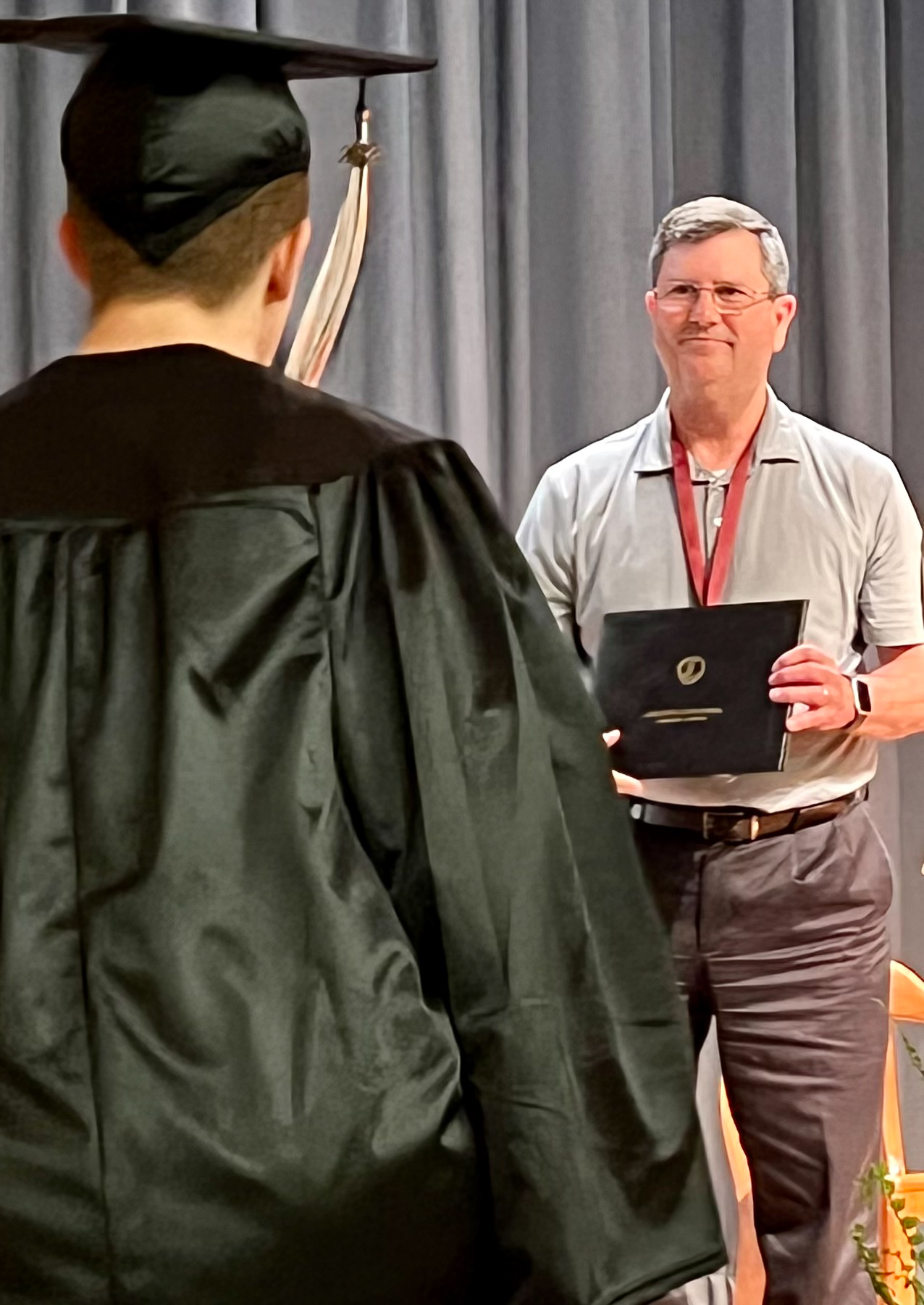 "He knew I was smart enough to do it and that I just didn’t want to put in the effort and time," Damien confessed. "He would always push me to take things seriously and get focused. He didn’t let up on me."

On the eve of receiving his high school diploma and stepping into his next chapter of life, Damien’s recommendation is simple:

"Look for the people who really have your best interests at heart and let them be the ones that guide you. People you can rely on, who are wholeheartedly on your side, are hard to find."